Tag Archives: The Principle Of Hope 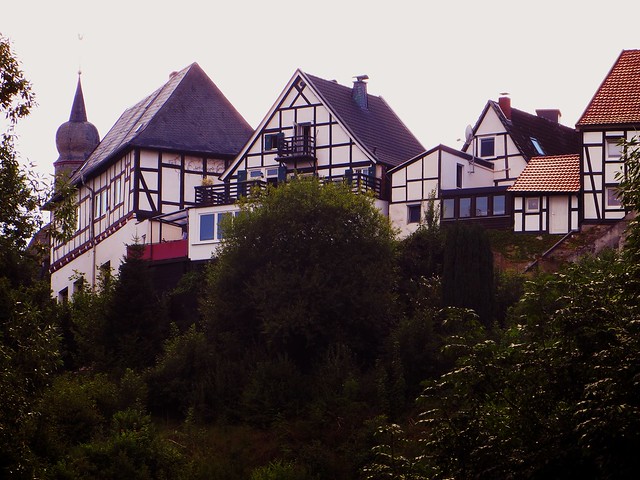