once I heard a composition by Woody Mann, I believe the title was “HAT PARADE” – I tried to remember the little finger-twister and like to play a version in E major on my several guitars…

enjoy some HAT-photos, kindly sent to my group BLOG IT; click on the pictures to enter the flickr galleries of the several photographers:
1) title=”Cowgirl” by Linda Hale 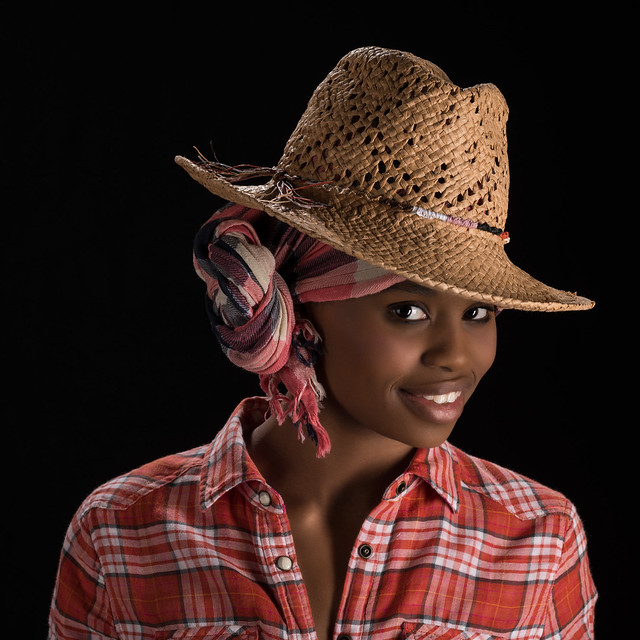 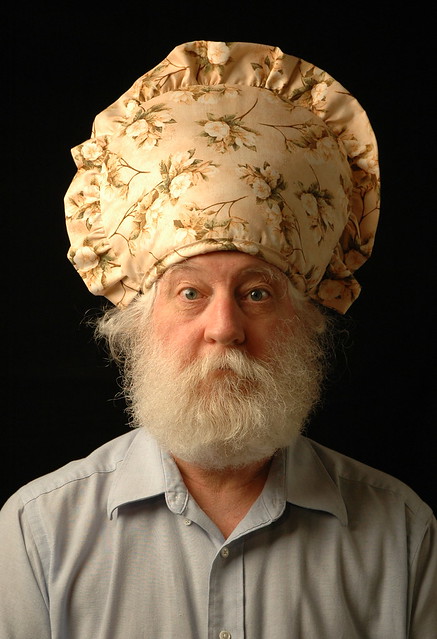 P.S.:
I have to add a self-portrait in Rembrandt style with kitchen noodle bowl – inspired by Patti Kuche in New York, featuring the mad hat parade on Easter Sunday:
http://nylondaze.com/2014/04/23/spring-break-out/
+ 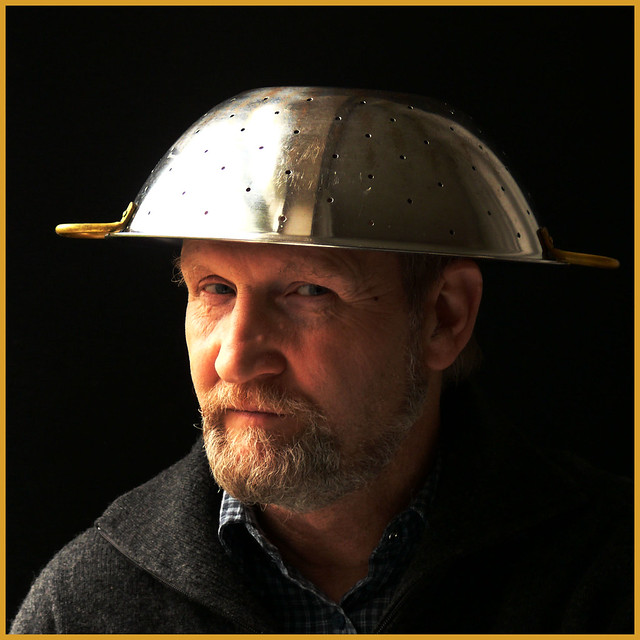 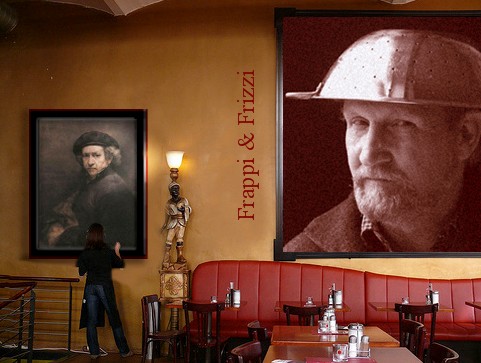 +
P.S.:
Oh I found that original composition by Woody Mann on YouTube – played so extraordinary on a resonator guitar: