Photo title=”The Priestly benediction” by David Mor, Jerusalem, kindly sent to my group BLOG IT! Click on the picture to enter the galleries of David Mor on flickr. 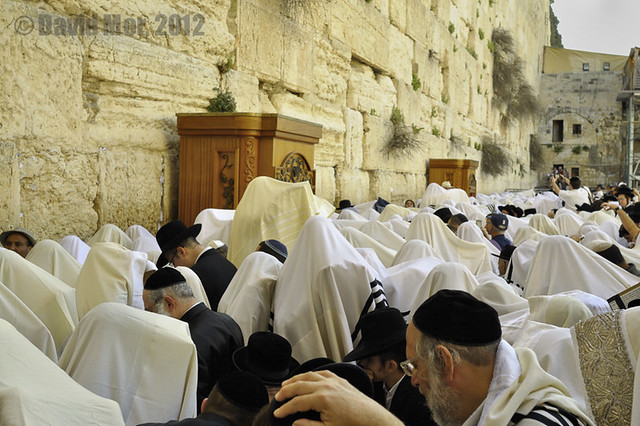 Because there is a bad escalation between Gaza and Israel I’ve written a comment in the honorable blog of Shimon, Jerusalem: “Dear Shimon, at first thank you for answering in dignity with a comment, though we do not have the same opinion in every detail. Secondly: I understand, that it is necessary to strike back, if someone uses rockets etc. vs. my country: as long as not a single rocket crosses the border anymore. But you wrote, trying to understand me: “Now you may be a very good Christian who turns the other cheek when you’re attacked, but I don’t subscribe to that philosophy.” I’m not religious, but read some philosophers, for example Immanuel KANT, who wrote “A religion, which makes humans dark, is wrong…” – I would be happy, if you could understand, that the UN or the international press (misunderstood by you in your article) tries to find a way out off the everlasting crisis. What could help? To accept the “Two states solution”? At least to understand why some politicians in Israel are not feeling well if they are forced to support too orthodox positions?”