Sometimes we have to escape from somewhere. The situations, countries, times are different, but I’m sure, all of us know the feelings, the search for the right method etc. Actually are so many refugees on the road. Mostly they do not have a balloon, they would be happy, to have a donkey at least. photo by Jacurek, sent to my group BLOG IT, click on the picture to enter his galleries on flickr!

I’m not courageous: when I had to leave somewhere, I always made it suddenly, with a taxi, when the house was empty, booking a flight, no matter what costs: safety first. I lost for example 4,000 $ leaving the house on the island Ruegen, where my mother made suicide, her aggressive, alcohol addicted husband slept with rifle under his bed, saying, he wouldn’t allow me to leave. All doors closed. My personal prison. I payed the 4,000 $ using some lawyers to keep my step-father on distance… 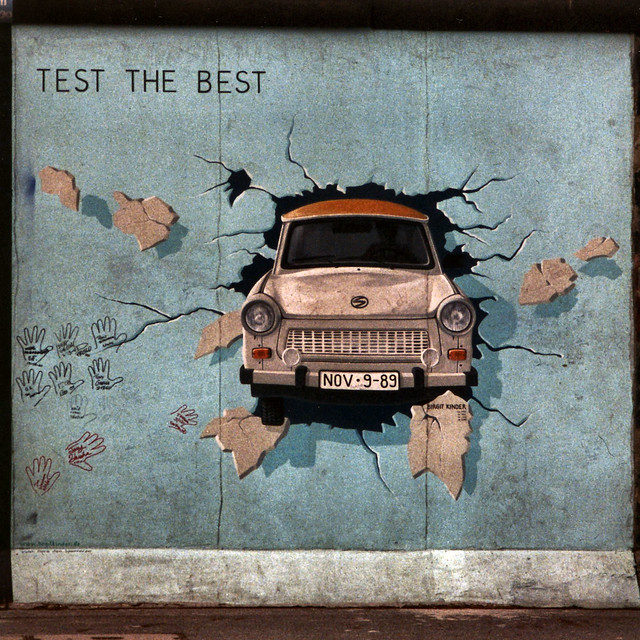 I told the lawyers, I felt like being thrown out of a helicopter (the Stasi did so with critics, military in Argentine too). Step-father didn’t understand that metaphor but was very angry nevertheless, searching for revenge. I had to cut off his legs using the lawyers. It worked and demolished his energy. 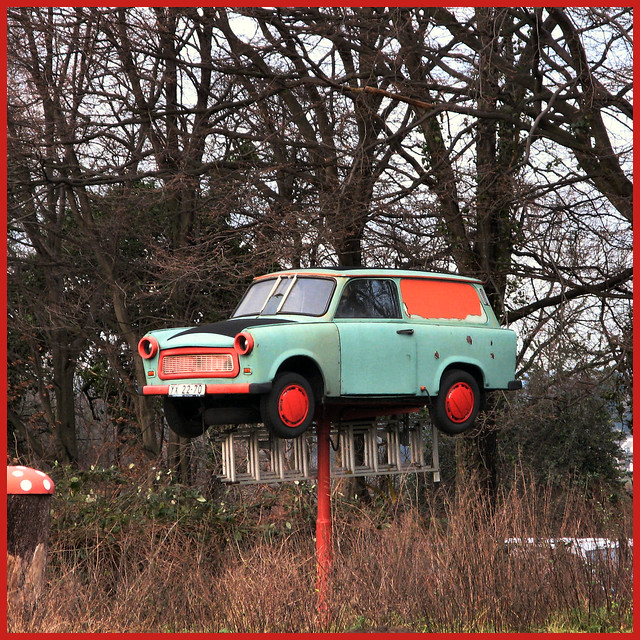 P.S.:
Many people left East Germany when the wall, the “iron curtain” divided Germany in two parts. Many lost their lives trying to climb over the wall. Others used sailships, surfboards, tunnels, even self made balloons. We are proud in Germany, that we managed to destroy the wall avoiding any military escalation. 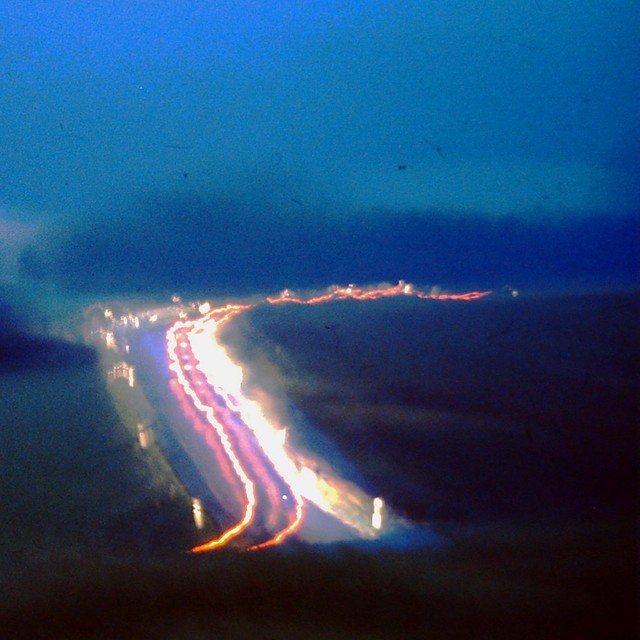 +
my guitar always gave me the energy to resist: