Begging For Your Hand 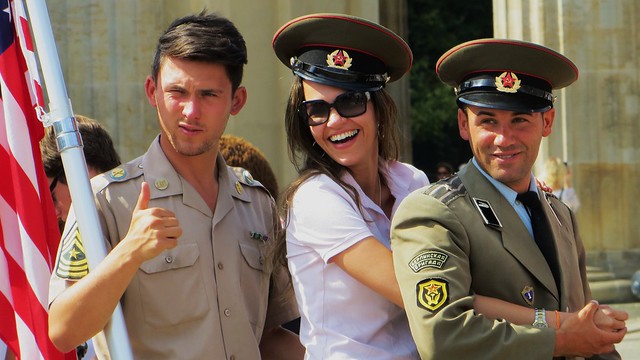 compare the version of a virtual jam session with Alfonso Llorente, Bogota, Colombia:

compare the version of a virtual jam session with DDJohn, clarinetist in Paris, France:

last year we had another jam session – with jmrukkers (vocals and organ), Gernot (blues harp), me (banjo, guitar) and Luzz (bass and saxophone solo at the end):

The history of this song went through various stages: In 1932 it began as a somewhat superficial musical. 1936 in Hitler’s Germany it was presented with ugly anti-Jewish propaganda. 1942 in several concentration camps it had to be played by Jewish musicians to amuse the SS soldiers. 2015, 50 years after the liberation, Jewish survivors report this – crying. Meanwhile, the musical material has been included by Gypsy jazz musicians in their repertoire: Perhaps as a memorial of resistance, because many Gypsy’s were gassed in the concentration camps.