Islam as culture of subjugation

Discussing the attack in Paris vs. Charlie Hebdo the scientist Necla Kelek said in a TV talk show, that the Islam is a culture of submission, subjugation… 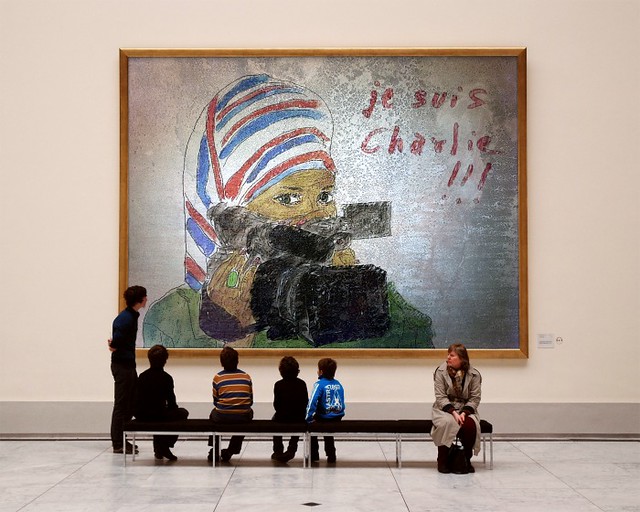 related: the German talkshow @maischberger:
twitter.com/frizztext/status/555311838540607488
P.S.:
Subjugation is a problem in EVERY religion. More atheists should be invited into TV-talk-shows…

Necla Kelek said in a German talkshow @maischberger: the Islam is a culture of subjugation / subjection: https://t.co/dUa9oB1sGj

https://wordpress.com/read/post/id/1359921/3666842/
me, commenting al-Qaida’s responsibility for the Charlie Hebdo attack:
Islam is a culture of subjugation – even using violence

about me: I once wrote a book about the perseverance of the philosophers, introduced Montaigne and Spinoza, Kant and Schopenhauer, Nietzsche and Kierkegaard, Camus and Adorno etc. – and so it is not a big surprise, that I started to examine the impact of religions in different societies…

17 responses to “Islam as culture of subjugation”