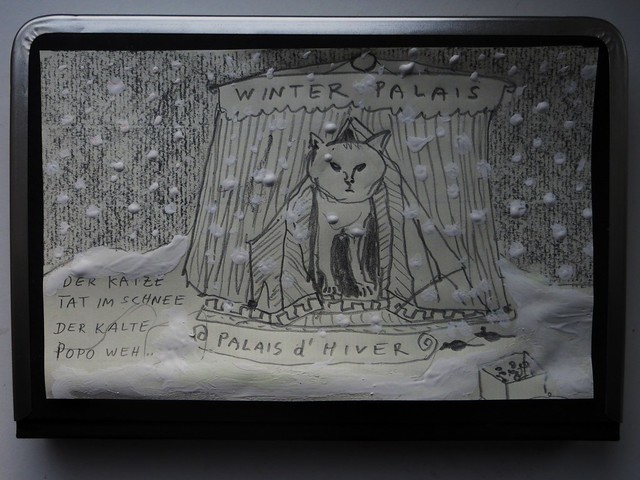 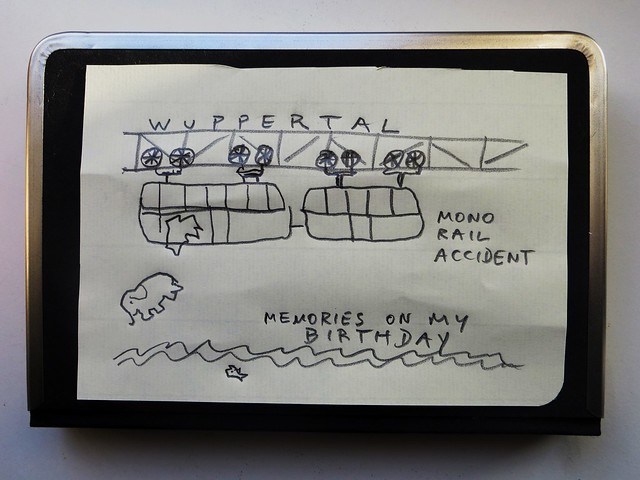 56 responses to “Today is my birthday”