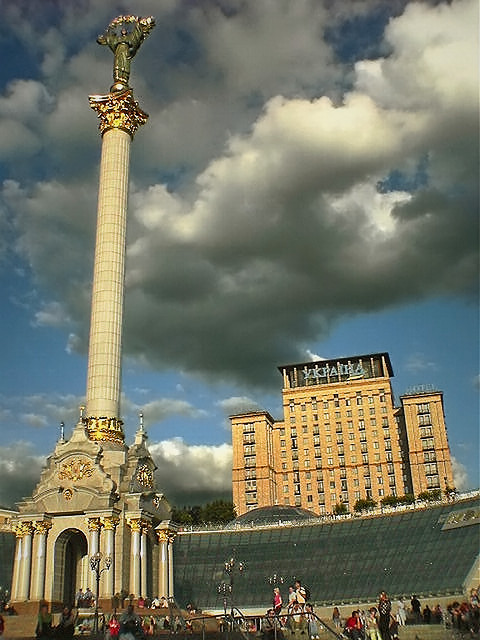 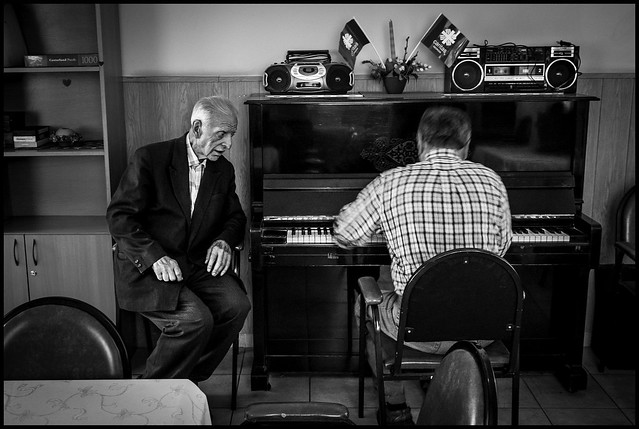 18 responses to “Ukraine and Russian soldiers”