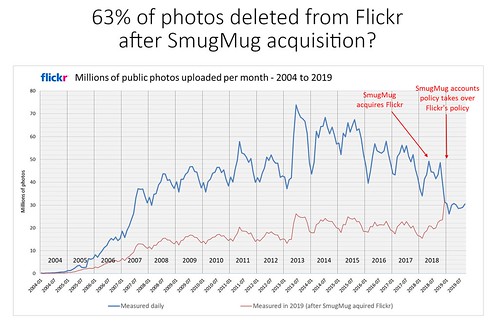 18 responses to “While my guitar gently sleeps”